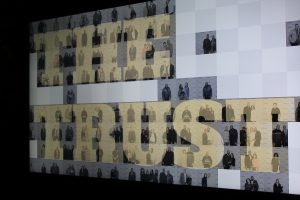 The Trust was looking for something that would make a visual impact throughout the night and that would use the images captured to build their logo.  Together, the creative teams from both The Trust and ShutterBooth brought the visions of creating a digital photo mosaic wall to life.

On Super Bowl Eve, The Trust welcomed red carpet ready guests at the Georgia Building Authority located on Capital Hill. Upon arrival guests were greeted with two photo booth stations. Each photo booth featured a red carpet and branded step & repeat backdrop. Once the photo session was completed, the pictures digitally appeared on the digital mosaic. Photos were shared to social media using the event hashtag, and guests also received a 4×6 printout. Each printout also included a branded photo frame to take home and commemorate the event.

Every photo taken was instantly pulled into the digital photo mosaic and displayed in real time. Utilizing two giant 80 inch television screens securely mounted to the wall, as well as ShutterBooth cutting-edge technology, we were able to create the backdrop for the digital mosaic.  The actual picture size was able to be customized for optimal visual awareness, much to our client’s satisfaction.

Once completed, the photo mosaic was truly a one of a kind piece of art!

The Trust is an amazing company designed to help NFL players transition into their new lives after their NFL careers.  Launched in November of 2013, The Trust’s main goals have been focused on ensuring players have access to resources and guidance to make their post-NFL transitions as smooth and successful.  The Trust has a huge presence in many aspects of the NFL nation-wide, including the Super Bowl. 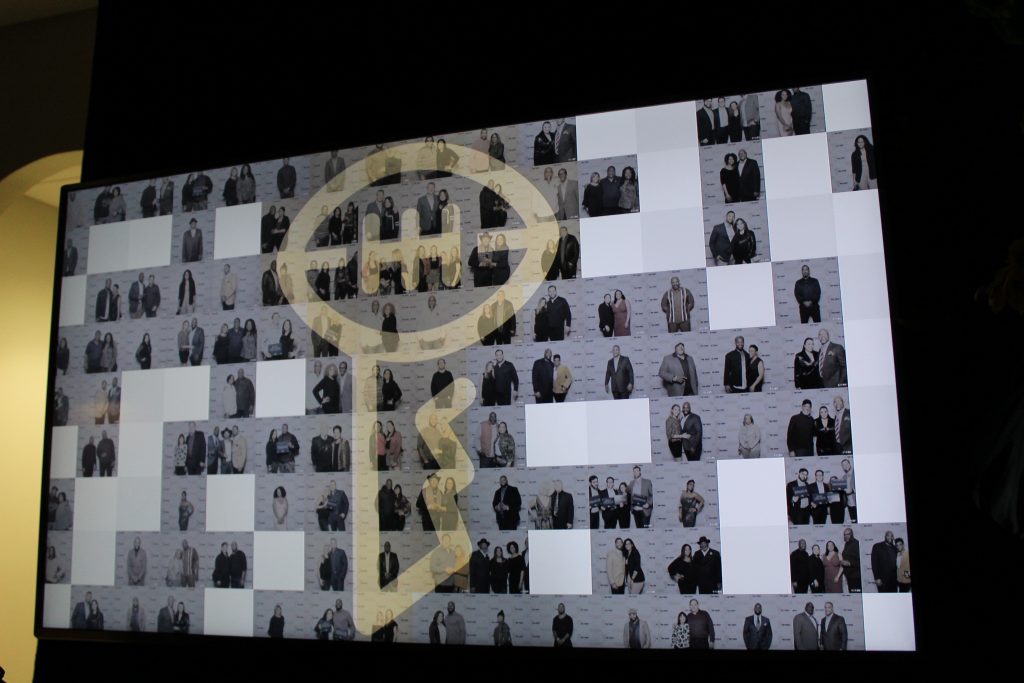 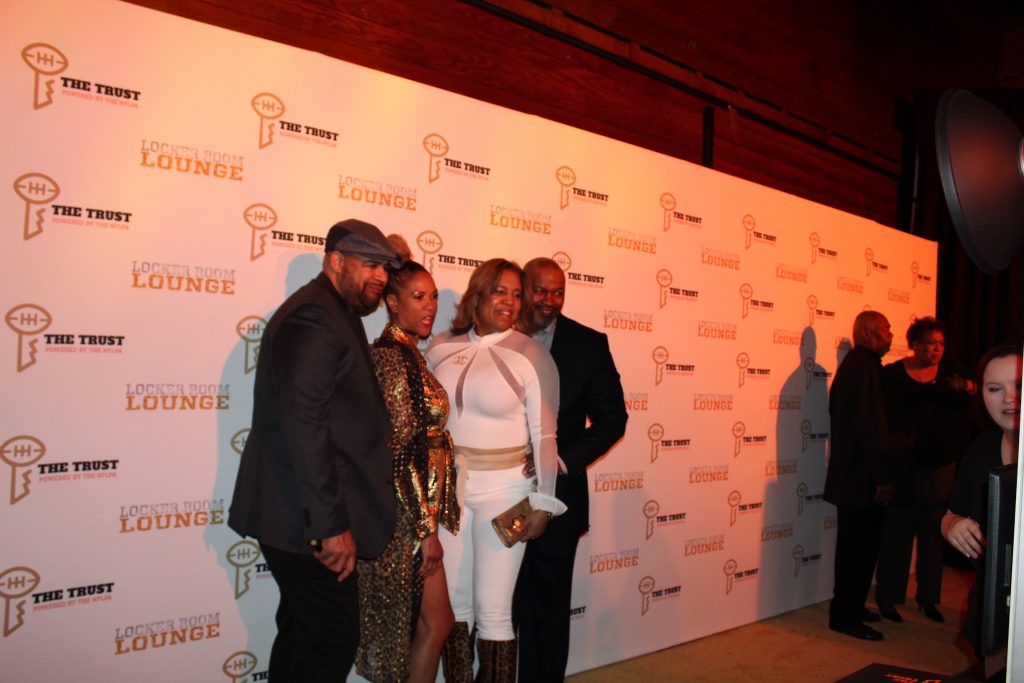 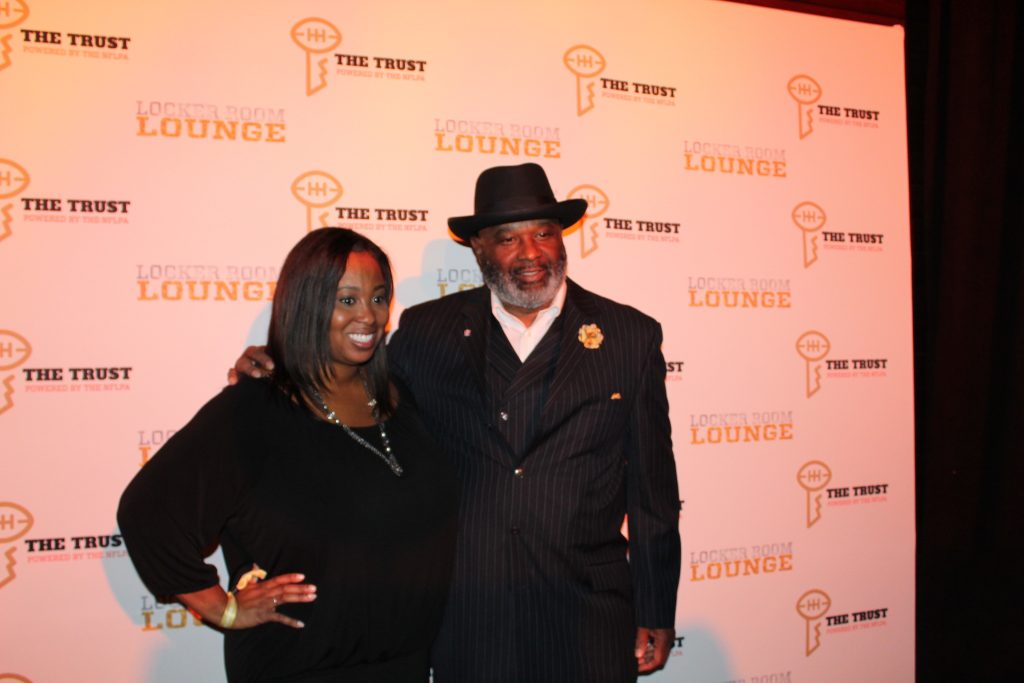 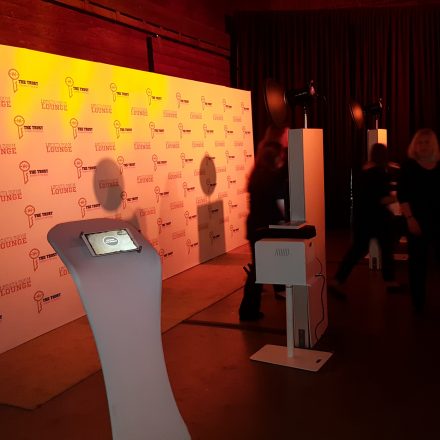 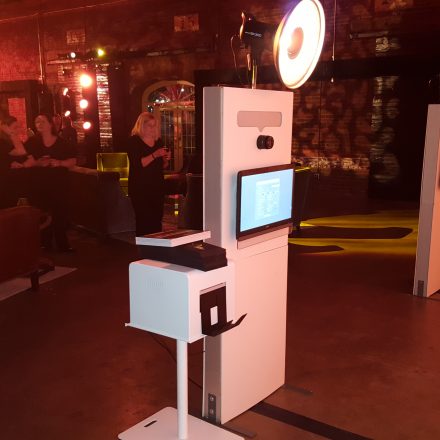 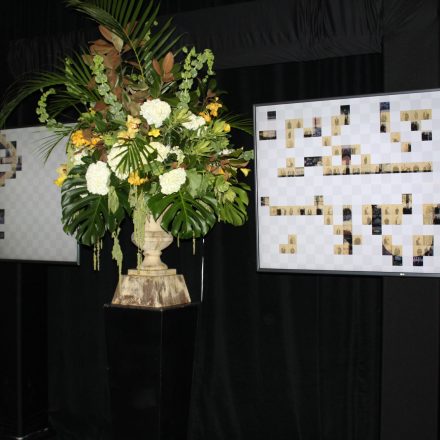 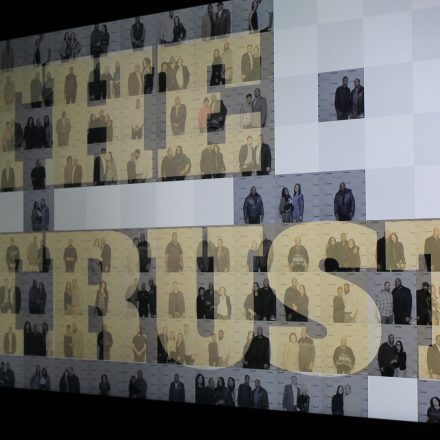